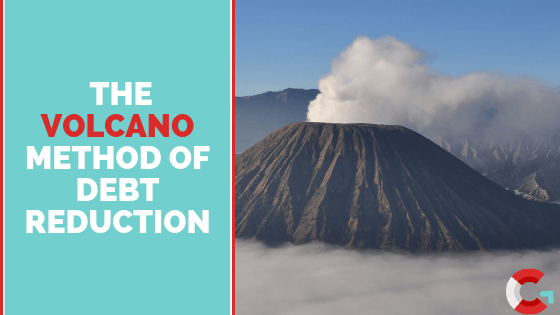 When I hit financial rock bottom, I used the Volcano Method of debt reduction to dig myself out. But I didn’t realize that’s what it was called at the time!

At age 26, fresh out of a dysfunctional 7-year relationship, I found myself buried in debt, with zero savings and a less-than-stellar credit score. My ex-fiance “Jeff” couldn’t seem to hold a job for more than five consecutive months. This meant all of the bills were in my name, and I was no stranger to late fees and collection calls.

When I left the relationship, the financial baggage followed me. I needed a plan to attack my debt and pay it off. I knew the mathematically correct way to pay off debt is the “Avalanche Method.” This involves concentrating your extra money on the debt with the highest interest rate.

But there was one debt that I hated more than all the others… the Dillard’s bill. Why? Because when I looked at the statement after I left Jeff, something caught my eye. He charged my Valentine’s Day present to the Dillard’s card, and now I was stuck paying for it! To say that I felt royally pissed off is an understatement!

The Volcano Method of Debt Reduction

I didn’t realize it at the time, but this is known as the Volcano Method of debt reduction. You attack whichever debt you hate the most (the one that makes you blow your top like a volcano), without worrying about interest rates or balances. This reason this is super motivating is because it brings you massive emotional relief once it’s paid in full. And emotion is an amazing fuel to blast away debt!

Once I paid off the Dillard’s bill, I attacked the next disdainful debt, and so on down the line, until I reached the coveted DEBT FREE status.

The PRO of the Volcano Method is that it channels your anger into something productive. Because this method uses your emotions to your advantage, you’re more likely to stick with your plan for the long haul. The CON is that you might end up paying more in interest than other methods.

Is the volcano method of debt reduction right for your situation? Maybe! It depends on what is most emotionally satisfying for you. I’ll briefly explain the other three methods and you can decide for yourself.

Also known as the Highest Interest Rate Method, the Avalanche Method involves paying the minimum due on all of your bills, and then paying as much as possible on the one with the highest interest rate.

PRO: Save money in interest payments. CON: It may take a good long while to pay the highest interest rate bill off, which may be demoralizing.

The Debt Snowball method pays the minimum due on all debts, except the littlest one. You attack your smallest debt with a vengeance until it’s paid off.

PRO: This gives you a quick victory and is perfect for people who enjoy checking things off their list. It is motivating to watch your stack of debts shrink quickly. CON: You pay slightly more in interest than the Avalanche method.

PRO: You are paying extra each month on EVERY bill instead of just one of them. This typically appeals to people with a strong sense of fairness. CON: This method involves more math to figure out.

Which method is right for you? The one that appeals to you most is the one you’ll likely stick with and see to the end! Let me know which debt reduction method is your favorite!

Ready to get out of debt once and for all? Let’s chat and I’ll give you guidance with next steps! Click HERE to schedule your free 15-minute call with me! 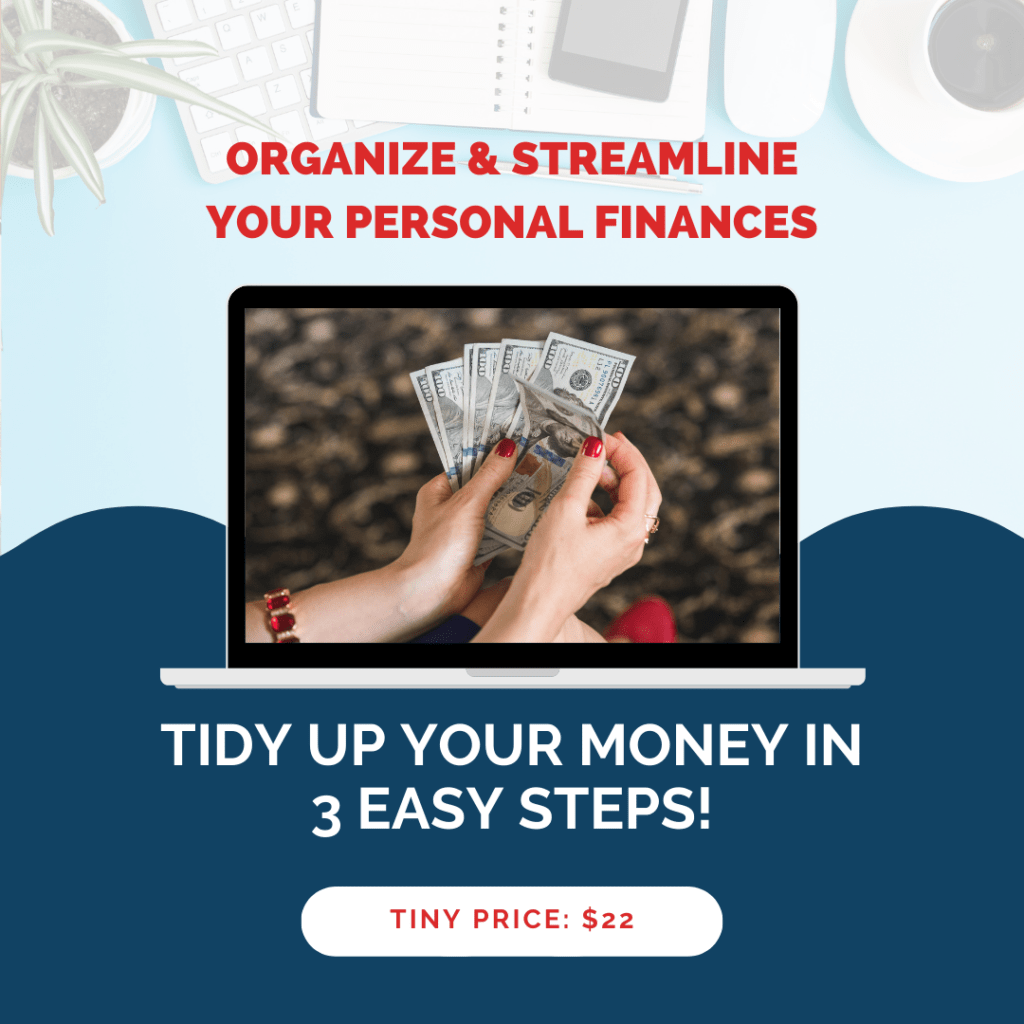